Bonfires dot the rolling hillside,/Figures dance around and around

To drums that pulse out echoes of darkness,/Moving to the pagan sound.

It was not on All Souls Eve but on Midsummer, Sommerwende, the turning of summer, that I saw bonfires leaping from the mountains, fire dancing on an ancient bridge, and caught hints of something far, far older than St. John’s Eve. END_OF_DOCUMENT_TOKEN_TO_BE_REPLACED

The students finished their work early, I had nothing new planned, and it appeared that the majority were playing games, reading books, or counting the spots on the ceiling tiles. So, in honor of the season, I inquired how many were familiar with “Night on Bald Mountain” from Fantasia. Less than half.

So I asked if they wanted to see it. They did, so I turned on the projector, called up the video, and turned out the lights.

There’s a lot more in that thirteen minutes of movie than I remembered. END_OF_DOCUMENT_TOKEN_TO_BE_REPLACED

“Hi, Aunt Dragon!” a post-toddler waves from the computer screen. I wave back, my parents fight off giggles, Sib-in-law looks amused and Sib ducks a little. It’s bad enough that strangers assume Red 2.0 is mine, because she looks very much like me, minus the age spots. Now she’s decided that Aunt Alma is not my proper name. And it’s my fault. A dragon followed me home 4 years ago. END_OF_DOCUMENT_TOKEN_TO_BE_REPLACED

Like many writers, I have a snippet file. This is the place where ideas that are not quite fully formed go, or scenes that lack a story, or things that need to be written but are not really canon get consigned. Some of the latter . . . ick. Rada having a pity party? Not that kind. There’s also some half-formed scenes that never worked but that inspired something that actually did fit, and some lousy early snippets that I keep around because they remind me that progress is possible, and what not to write (when you can hear the sad violins swelling in the background and everything goes into soft focus? No. It’s not going to work, not for me at least.)

However, after several years, a piece that ended up in the file bubbled up and helped change a chapter to make it far, far better than the original. Here’s what happened. END_OF_DOCUMENT_TOKEN_TO_BE_REPLACED

The comment said, in effect, that writing a few novels won’t stem the tides of darkness and the threats facing Western Civilization. The writer was, and is, quite correct, except . . . there have been a few times when a book changed enough people’s minds to tip a close balance. And there have been a few cases in history when one person made such a difference, or inspired such a movement, that it shifted societies and cultures, sometimes for the good, sometimes for ill. I don’t aspire to be that person – I’m not Harriet Beecher Stowe, or Paul of Tarsus, or Siddhartha Gautama. I’m just a writer and a teacher, a historian and occasional blogger. But if one spark touches two candles, and they touch four more, and another sixteen, and so on, the whole world might be lit. The first match will have burnt out, but the fire started somewhere. END_OF_DOCUMENT_TOKEN_TO_BE_REPLACED

Q: What do you get when four writers are turned loose in a state park with book ideas and a plan?

A. We’ll find out in the future, but I’d wager at least two more books and a sheaf of story fodder (and some speculation about what ever became of that group of “hikers” with compasses, bad maps, and an absence of clue?) END_OF_DOCUMENT_TOKEN_TO_BE_REPLACED

“Why can’t we just have one big fight, solve this once and for all?”

“If only the Last Battle would come and end this fallen world.”

“The Mahdi will come, and war will engulf the earth, and then Isa bin Mariam will return and reward the faithful and all will know G-d.”

The idea of a last battle is common in those cultures influenced by Judaism and Christianity, and others. The Norse may be the best known, either from the Eddas or Wagner, but there are a few others, where a final great battle of good and evil signals the end of the broken, flawed world, and out of that comes paradise, or the heavenly city, or a new and far better place. Some people find it inspiring, others find the idea seductive in ways that might not be healthy. But what happens when a culture seems to get lured into longing for Har Megiddo?

Just a hill, where valleys, and roads, and armies, and empires once met. Just a hill . . .

END_OF_DOCUMENT_TOKEN_TO_BE_REPLACED 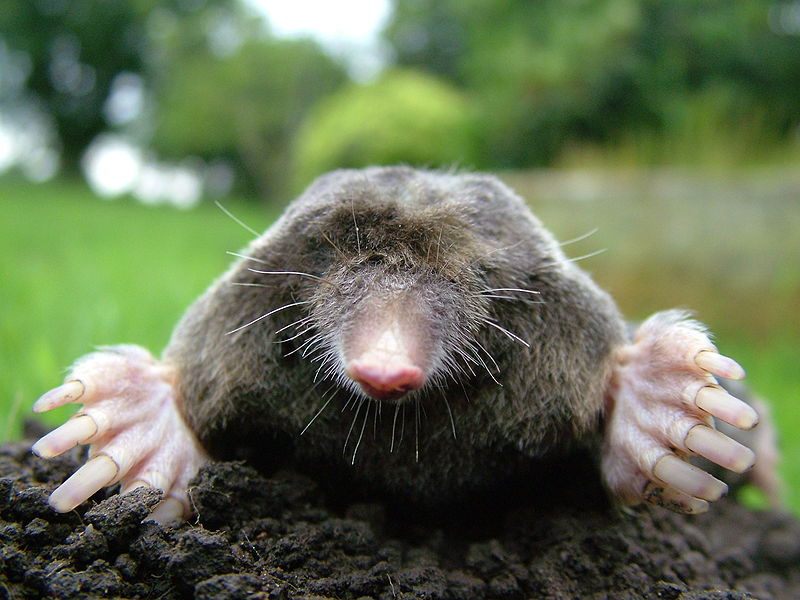 The author before caffeine.

Double pun for the win!

All the names of places, most lost to time and existing only as archaeological sites or cultural names, fragments of parchment or preserved bamboo slices with travel records and receipts that survived in lost border posts at the edge of a desert or in a cavern or an off-hand mention in some traveler’s account preserved in fragments in a later work. For some reason they fascinate me, not just the sounds of the names and guessing their pronunciation, but the places they hint at and the stories they could tell. END_OF_DOCUMENT_TOKEN_TO_BE_REPLACED

All of Alexi’s Tales, plus “Firebird’s Feather” are now available in one volume.

Cover art by Anita C. Young. She also does covers for herself and for James Young.

Alexi’s grandparents fled the Old Country. The Old Country followed. Now it’s his job to send the spirits back where they belong. He is Alexander Soldier’s Son.

Urban fantasy with a Russian twist.